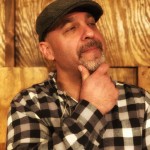 Rob is originally from Poughkeepsie, NY. He moved to Tucson with his beautiful wife Michelle in 1997. They have 2 lovely daughters Mikayla and Nicolette. Rob has been in the pizza business for 30 years. Rob & Michelle now own 2 zpizza locations in Arizona. His love of playing bass guitar led him to build bass guitars. On Sundays you can find him playing bass on stage or running sound in the tech booth. 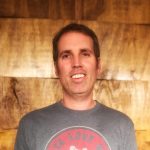 Originally from Mesa, AZ, he graduated from Sam Houston State University in Huntsville, TX in 1998 where he played basketball.  He moved to Tucson in 2000. He’s worked in fundraising for high schools for the last 18 years. Mike has been married for 19 years to Krisha. They have 1 son Trey who is at Barrett Honors College at ASU.  Mike is the biggest ASU fan living in Tucson. You can find him at Aldea stretching out in the front row. 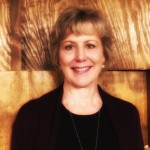 Jean is a U of A alumni, Wildcat fan, and long time member of Aldea.  She has been a part of Aldea since 1996, and has been on the leadership team since 1999 with a few sabbatical years.  She is an attorney, married to Art Gage and they have two sons, Tyler and Austin. 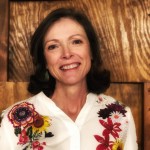 Robin Looney is retired and enjoying more time with her husband, friends and dogs.  Most time is spent enjoying the outdoors, traveling and volunteering. Current favorite quote, “Where there is love, there is life.”  Mahatma Gandhi 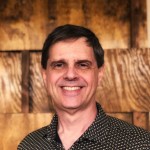 Originally from Munich, Germany via Chicagoland, Tibor has lived in Arizona since the late 70’s. He and his wife, Denise, have two grown daughters, both living in Denver. When not visiting them in Denver, Tibor also likes to hike, travel, and support Arizona Wildcats basketball. In the meantime, he holds down a gig as a labor & employment attorney. He’s been a leadership team member and its chair since 2010 (except a couple sabbatical years). Favorite quote: “The journey is the reward.” Old Chinese proverb. 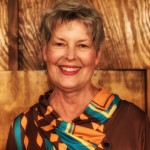 Kathleen retired in 2013 from a career as a social services program director in Sebastopol, California.  She joined Aldea in 2015, shortly after she and her husband moved from Northern CA to Tucson. Her hobbies include hiking, teaching with the Master Gardening program, writing poetry & attending classes at OLLI.  Kathleen joined the Leadership Team in January 2018. 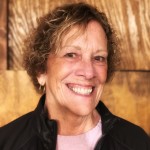 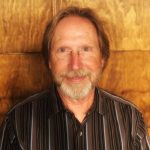 I was born and raised in Kalamazoo Michigan and attended  College in Marion Indiana. I lived in Colorado for 28 years and moved to Tucson in 2013. I have a daughter and son who live in the Denver area. I retired from United Airlines 11 years ago and have been driving special needs school bus ever since. I have been playing guitar since I saw the Beatles on the Ed Sullivan show in 1964. I play on the Aldea music team and enjoy it very much.